How to use arrow functions in JavaScript. 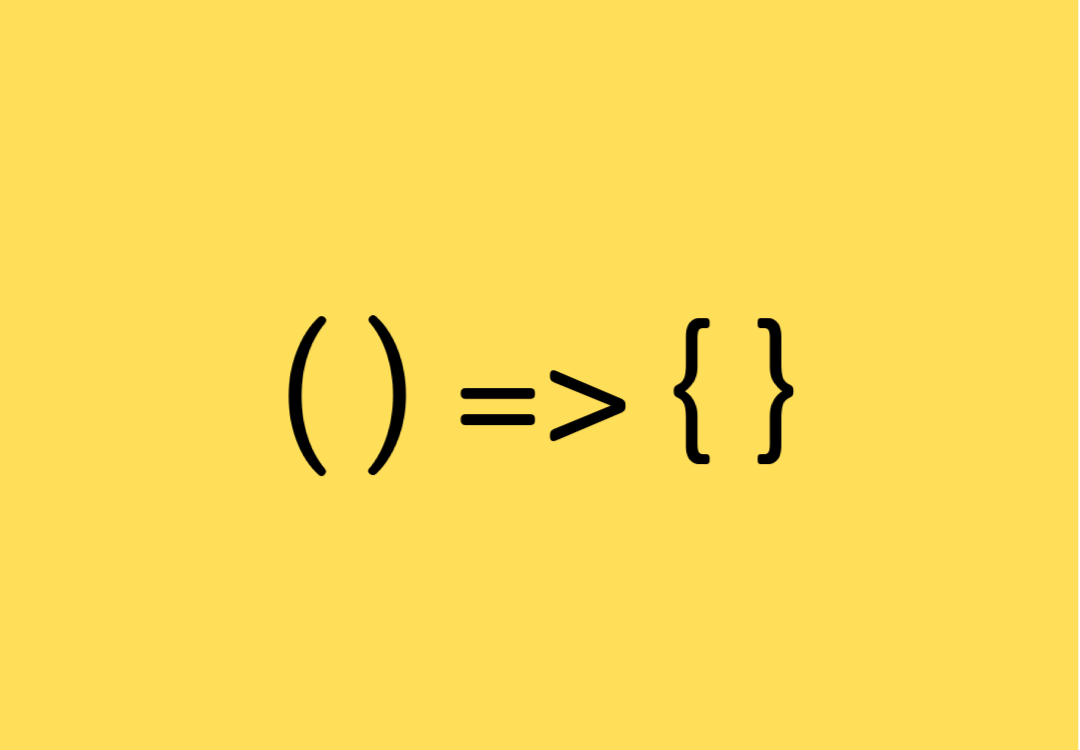 Notice how we had to assign the arrow function to a variable called greet? that's what I meant when I said:

It's worth mentioning that arrow functions are completely anonymous.

I know what you're thinking, we used the same four lines of code to write the arrow function so it doesn't make any difference? well, what if I told you that we don't need the return statement, the curly braces or even the parentheses in our first function declaration?

How then can we use arrow functions?